If you don't speak Arabic yet, you may be wondering how to best communicate with the locals when traveling to Morocco. As with any population, Moroccans value visitors trying to speak their language. However, in Morocco, Arabic is not your only option!
English is a language that has developed in Morocco, especially in big cities

Is English widely spoken in Morocco?

You will find people with a good command of English working in tourist-oriented museums, tour operators, hotels (middle and upper class) and restaurants. As English has become the language of travel for many countries, most places have staff members who have sufficient English skills to at least discuss their services and prices. Likewise, many merchants from medina Fez and Marrakech can speak enough English to grab your attention and negotiate a sale.

However, some restaurants offer menus in English wherever you are. And most taxi drivers speak very little (if any) English, even in big cities. Even though English is spoken, English is still not one of the most common languages ​​in Morocco.

However, English is growing in popularity among educated youth. It is one of the languages ​​introduced in public primary schools and developed in private schools. However, as you move away from major cities and tourist attractions, English quickly becomes less widely spoken.

If you are traveling alone or want to explore less-visited areas of the country, the principles of one of the most common languages ​​in Morocco will help.

What is the second language in Morocco?

French is the unofficial second language in Morocco

Is Morocco French or Spanish?

France and Spain ruled Morocco in the early 1900s, and although Morocco became independent in 1956, French is widely spoken in most countries among Moroccans of all ages.

Its function is as the language of government, diplomacy and business. Primary schools introduce French to third-year students, use it every year in high school and use it as a language to teach science subjects. The university considers French as their primary language of instruction.

Although less common in rural and remote areas, there are French-speaking taxi drivers, restaurants with French menus, and sometimes even French street signage in cities of different sizes.

Even if you have only been studying French at school for a year or two, it may be time to learn the basics, just enough to learn a few words and move on to the French phrasebook with ease. And speaking other romantic languages ​​may find it easier to learn a little French than Arabic.

Spanish can help in the north Morocco?

While France served as a protectorate in central Morocco in the first half of the 20th century, Spain was a protectorate to the north and south. Spanish is even more common in the region such as Tetouan, Chefchaouen, Tangier in the north, and Sidi Ifni in the south. Spanish has had a huge influence in the region, at least with their language. Spanish can be a useful communication add-on when trying to make reservations, navigate transactions, and understand instructions. It's very convenient if you cross one of the land borders to Ceuta or Melilla, both autonomous Spanish cities on Morocco's north coast.

Tamazight is the national language in Morocco?

The Amazigh, often better known as the Berbers, are indigenous to Morocco. They live throughout the country, although the main centers are the Coral Reef, Middle Atlas and High Atlas which form the backbone of the country. There are three main regional dialects of the national language in Morocco, although there are many more. Moroccan Arabic (Darija) is spoken widely among the population and some Moroccan tour guides offer several idioms in various Berber dialects for those wishing to travel to the most remote, mostly stunning, areas of the country.

And it certainly doesn't hurt to try a few words from the local dialect while you're in the area - even if you just ask and say thank you. After all, almost everyone enjoys a visitor's experience of the local language. Simple efforts often result in a warm welcome and small friendly talk.

The Amazigh language was recently codified and is now one of the two official languages ​​of Morocco.

Unsurprisingly, Morocco's other official language is modern standard Arabic. This is the standard Arabic spoken throughout much of the Middle East. However, this type of Arabic is not commonly spoken in the country. The unique Moroccan Arabic dialect - known as "Daria" - is spoken by the majority of the population. It is an Arabic language, unique to Morocco, and usually not understood by local Arabic speakers from other countries. Even in Morocco, donations vary widely from region to region, with large differences between the north and other parts of the country.

If you decide to learn basic Arabic in preparation for your trip, it is highly recommende. 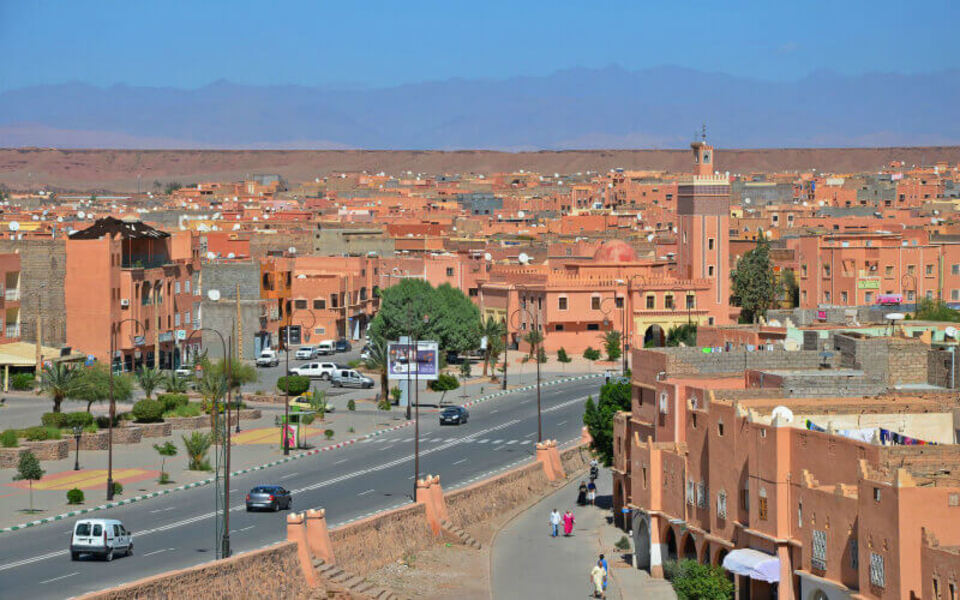 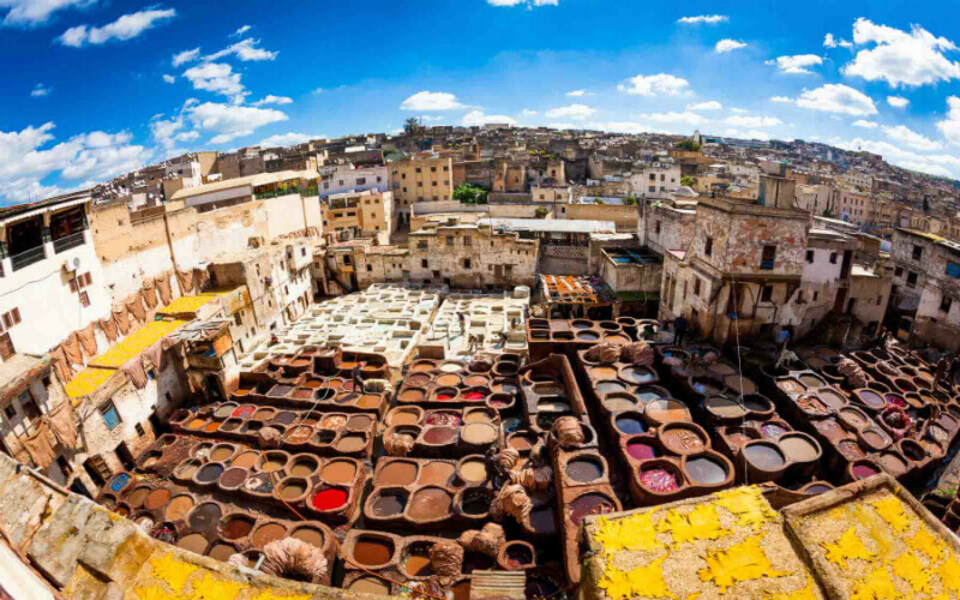 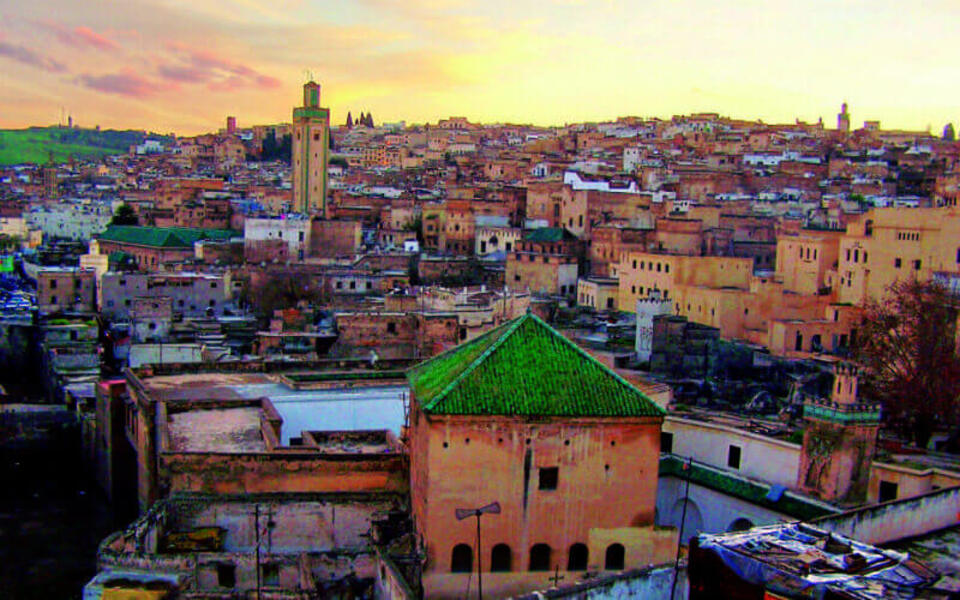 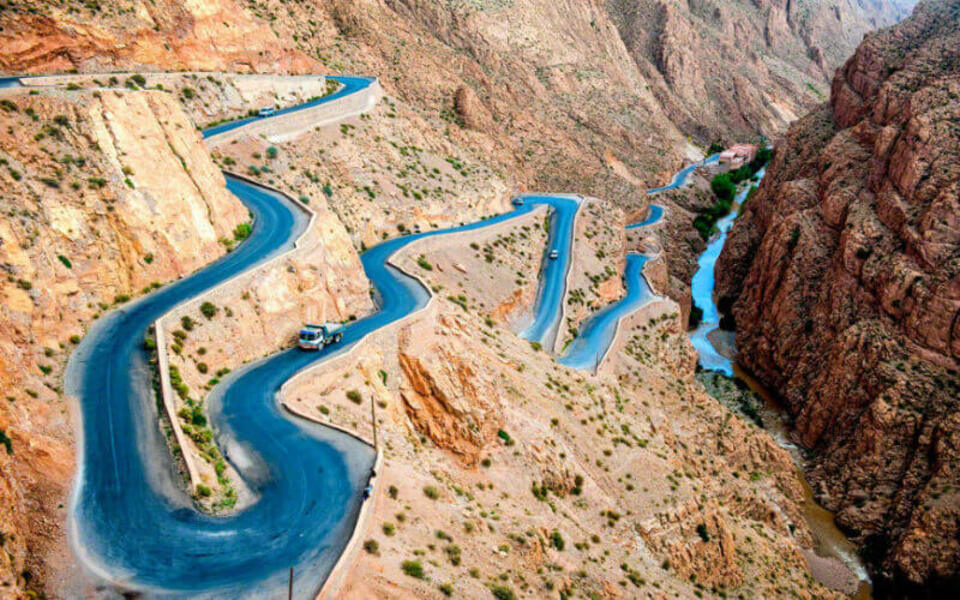 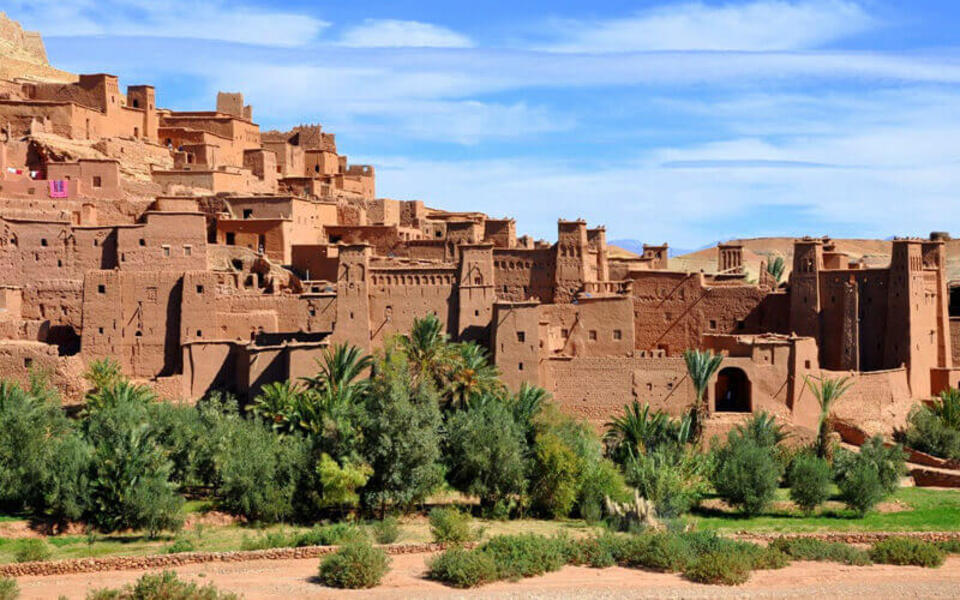 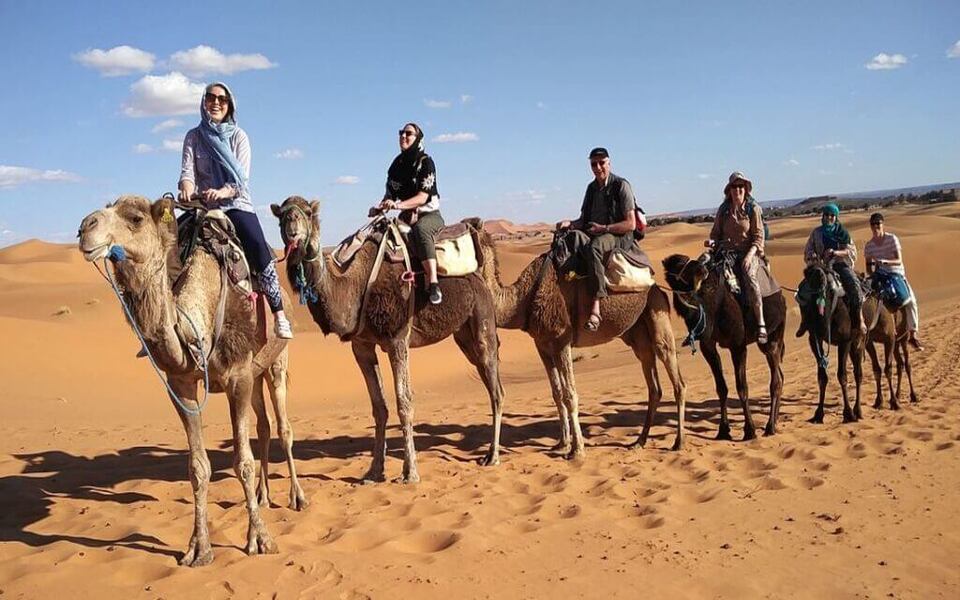